In Germany, a good 40 percent of energy consumption and around a third of CO2 emissions are caused by buildings. Saving energy in this area offers great potential for reducing Germany’s dependence on energy imports. This potential is to be used by the Energy Saving Ordinance, or EnEV for short. Since the first of February 2002, the Thermal Insulation Ordinance and the Ordinance on Heating Systems have been combined within the EnEV. It is part of German commercial administrative law and is an instrument of the energy and climate protection policy of the federal government on the basis of the Energy Saving Act. In the meantime, the requirements were expanded and tightened in 2004, 2007, 2009 and 2014. The aim of this regulation is an almost climate-neutral building stock by the year 2050.

What does the EnEV regulate?

The Energy Saving Ordinance EnEV limits the permissible internal requirements of heated and air-conditioned rooms and relates above all to the thermal insulation standard, the heating and air conditioning technology of a building and the environmental impact of various energy sources. Furthermore, this regulation helps to reduce heating costs. The scope of the regulation is for buildings that are mainly used for living and have an average indoor temperature of at least 19 degrees. Furthermore, the building has to be heated for more than four months a year. 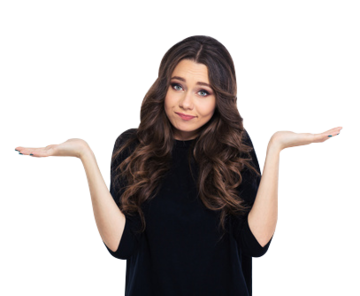 The Energy Saving Ordinance EnEV does not apply to:

First and foremost, the EnEV applies to the construction of a new building. But also when retrofitting and renovating existing EnEV buildings, there are obligations for homeowners in order to achieve the goals of climate protection. The legislature differentiates between multi-family houses and single and two-family houses. In the case of multi-family houses, the owner is obliged to carry out replacement and retrofitting work by a certain date. One- and two-family houses, on the other hand, are exempt from the obligation to retrofit if the owner himself lived in the property before February 1, 2002. If this is the case, only so-called “conditional requirements” apply, which have to be met if modernization is going on anyway.

The main requirement for the construction of a new building is based on the annual primary energy requirement compared to a reference building with the same geometry and technical properties.

The amount of energy that is required, taking into account the climatic conditions in Germany, to cover the heating and drinking water requirements, including the losses of the system technology, is referred to as the final energy requirement. The actual size of this amount depends heavily on the living habits of the building users and the local climatic conditions.

The current version of the Energy Saving Ordinance EnEV came into force on May 1, 2014 and already contained new and more stringent regulations for the construction of a new building at the beginning of 2016. With these regulations, the foundation stone was laid for the implementation of the EU directive for energy-efficient buildings, which states that from 2021 onwards, only zero-energy new buildings may be built.

This means that the primary energy requirement is to be reduced by a further 25 percent since 2016 compared to the previous provisions. This means that the new building may only have 75 percent of the primary energy requirement of the reference building. This regulation does not apply to non-residential buildings that are heated by a decentralized fan or radiant heater and have a room height of at least four meters. Furthermore, the requirements for the thermal insulation of the building envelope have been tightened by an average of 20 percent. In addition, the EnEV-easy regulation for uncooled buildings was brought into being. As a result of this regulation, the EnEV certificate does not apply to uncooled new buildings if they meet certain equipment requirements. This applies to the size, shape, orientation and tightness of the building in terms of avoiding thermal bridges as well as the external structure to the entire heat-transferring surrounding area.

Holiday and weekend houses, which are mainly used in spring and summer and require less than 25 percent of the energy compared to year-round consumption, are also exempt from the obligation to provide evidence. With the Energy Saving Ordinance EnEV 2009 it was already decided that electricity from renewable energies may be taken into account. This means that energy that was generated on or in the house and is primarily used in it can be deducted from the final energy demand of the new building. However, the associated calculation method was only provided by the EnEV 2014.

Since January 1, 2015, boilers that are 30 years or older may no longer be operated. This does not apply to condensing boilers and low-temperature boilers with a high degree of efficiency. In addition, the owners of a one- or two-family house, who have lived in it since February 1, 2002, are exempt from the obligation to exchange. In the event of a change of ownership, however, the new owner is obliged to replace the obsolete boiler within two years. In addition, heating and hot water pipes that are located in unheated rooms must be insulated. The same applies to the top floor ceiling to unheated attic spaces, provided that these do not have a minimum thermal insulation. Optionally, the roof above can also be insulated.

In the case of single and two-family houses without a change of ownership, the minimum standards must be met even if extensive modernization is planned anyway. These measures include the renewal of the external plaster as soon as this includes at least 10 percent of the total area and the replacement of windows. The Energy Saving Ordinance EnEV does not apply if the building is only to be repainted. There are two ways of meeting the requirements of the EnEV when renovating existing buildings. In the case of a comprehensive renovation, an energy consultant will draw up an overall energy balance. The primary energy requirement can be significantly higher than for a new building. In the case of individual renovations, the Energy Saving Ordinance EnEV specifies values ​​for thermal insulation. For the insulation of the outer wall, for example, this means maintaining a thickness of between 12 and 16 centimeters.

According to the Energy Saving Act, the requirements do not have to be complied with if the costs resulting from the modernization effort cannot be offset by the savings made during the normal period of use.

Carrying out an energy certificate

Obligation to carry an energy certificate

The energy certificate must be issued for all new and renovated buildings. Listed houses, buildings with an area smaller than 50 square meters and buildings that are not regularly heated, cooled or used are excluded from the identification requirement. The energy pass has the task of making the energetic state of the building transparent and is intended to motivate the energetic renovation. In addition to all the important information on the building’s energy consumption, this card contains helpful modernization tips. 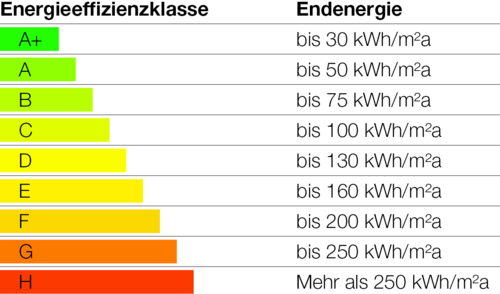 If the owner wants to sell or rent his building in whole or in part, he is obliged to state certain energy parameters in commercial advertisements. These include:

However, the specification of the efficiency class only applies to those homeowners whose energy performance certificate was issued after May 1, 2014. Furthermore, since the Energy Saving Ordinance EnEV 2014, the owner has been obliged to make the energy pass available to potential buyers or tenants during the viewing.

Here, too, there is an obligation for the energy requirement certificate for buildings with up to four residential units that were built before the first thermal insulation ordinance came into force in 1977 and do not meet its requirements.

Have a choice between requirement and consumption ID: 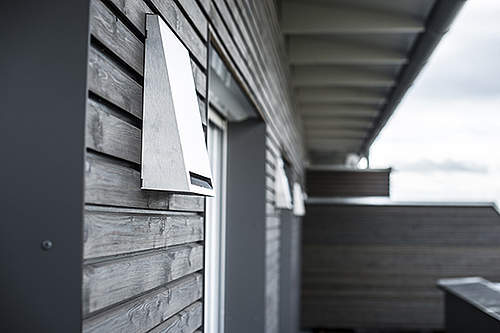 Conclusion on the EnEV and the energy certificate

The Energy Saving Ordinance is not only a political instrument to achieve the goals of energy and climate protection, but also helps every home owner to keep his property energetically efficient. The energy pass provides useful tips for energetic refurbishment, which can help owners of existing buildings in particular to combine upcoming modernization work with energetic refurbishment.

The latest developments at the EnEV - inVENTer provides you with the necessary updates!

All practical tips in the free inVENTer info mails

Other topics that may also interest you:

6. April 2021 / inveschrich / Knowledge, Ventilation market / No Comments
Here you can get all the information about the testing of ventilation devices with regard to air volume flow, exhaust air measurements and heat recovery by the TÜV and DIBt approval.
Read More
×
Schnellkontakt