Basics and importance of ventilation

Ventilation systems have been around for thousands of years. As early as 2650 BC It is proven that the Egyptians built the first ventilation system to supply the pyramid of Cheops with air. Even then, people had recognized the benefits of healthy indoor air: Less tiredness, better concentration and generally greater wellbeing.

The British naturalist Stephen Hales set another milestone in ventilation technology: in 1740, the concept for a ventilation system was created. which is still used today in a further developed form in almost all ventilation areas. 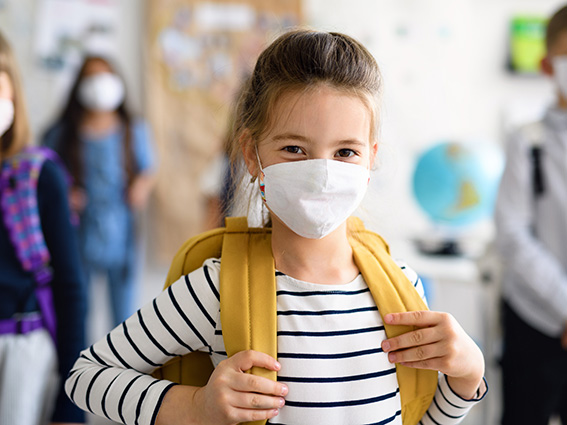 Why ventilate? - Regulation of pollutants and moisture in living spaces

The main source of oxygen for humans is the air we breathe. Oxygen is transported in the blood throughout the body and is a basic requirement for all metabolic processes in the human body and therefore a prerequisite for energy, health, vitality and wellbeing. Humans can survive for days without water and for weeks without food, but only for a few minutes without breathing air. This makes the quality of the air you breathe all the more important.

Energy-saving building is becoming increasingly important in the building sector. It has great potential for private households by preventing the loss of energy and heat. Various specifications and measures help to save energy in the house. Decentralized ventilation systems can also make a contribution with the help of their heat recovery. 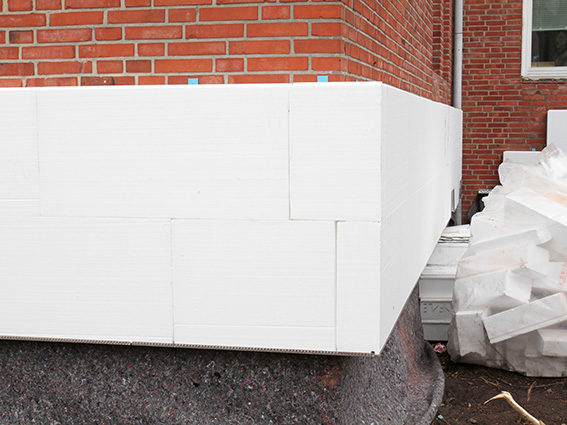 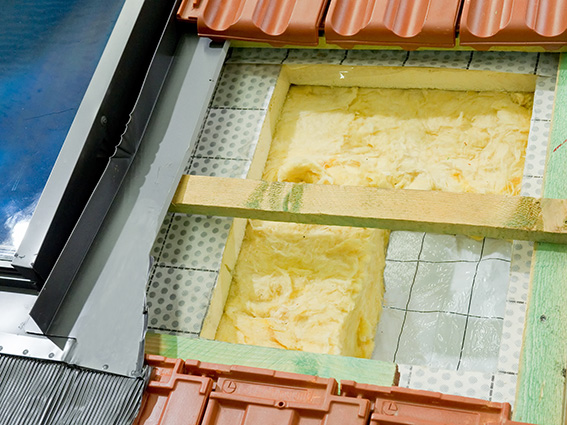 Energy consumption has increased dramatically in the last few decades, not only in Germany and other industrialized countries, but all over the world. Fossil fuels such as coal, crude oil and natural gas are still the main sources of energy production. But their occurrence is gradually decreasing. An energetic renovation not only reduces the consumption of fossil fuels, but also insulates the need saves energy and money.

Ventilation systems in comparison - the inVENTer-Check

With the current Energy Saving Ordinance (EnEV), the federal government demands a minimum air exchange in living spaces in accordance with DIN 1946-6. Minimum air exchange is understood to mean the exchange of air in rooms and buildings in terms of the indoor climate and building protection. Due to the sealed envelope, the necessary air exchange via natural joint ventilation is no longer given . 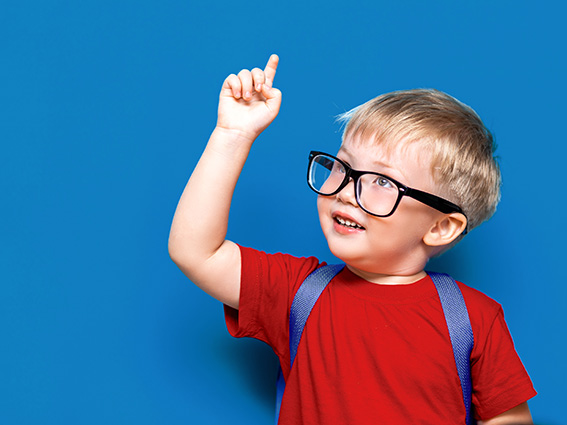 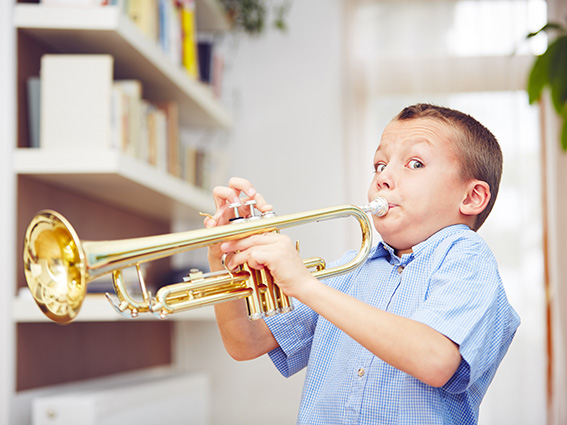 Noise development and noise during ventilation

The human ear, as a sensory organ for picking up sounds, not only perceives them as quiet or loud, but also as pleasant or unpleasant. In addition to the physical laws, the physiological relationships due to the subjective hearing sensation are important when evaluating noise.

Modern houses are built energy-efficiently to protect the environment and save heating costs. When it comes to ventilation, architects and planners are increasingly turning to mechanical or fan-assisted ventilation with heat recovery. Which methods are there for heat recovery in ventilation and how the principle of the heat exchanger works, you can find out in this guide 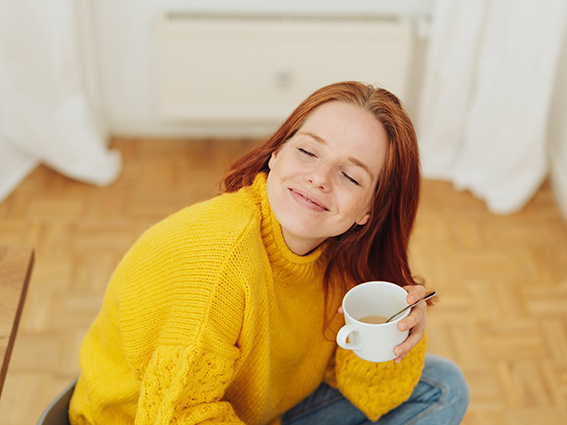