We remember that 2020 is the year in which everyone can explain the term “aerosols”, or at least has heard it before. This is due to the corona pandemic, which has changed people’s lives in Germany and around the world significantly since March. But what exactly are aerosols and how dangerous are they?

Aerosols are tiny suspended particles, solid or liquid, that viruses such as Sars-CoV-2 cling to. They can stay in the air for hours. Condensed into so-called aerosol clouds, they could play a far greater role in the infection with the corona virus than originally assumed.

The viruses get into the air through breathing, speaking, and singing – the decibels also make a difference. The louder we speak or sing, the more viruses are released with the exhaled air.

There was sufficient media coverage of examples from church services, choir rehearsals and restaurants. 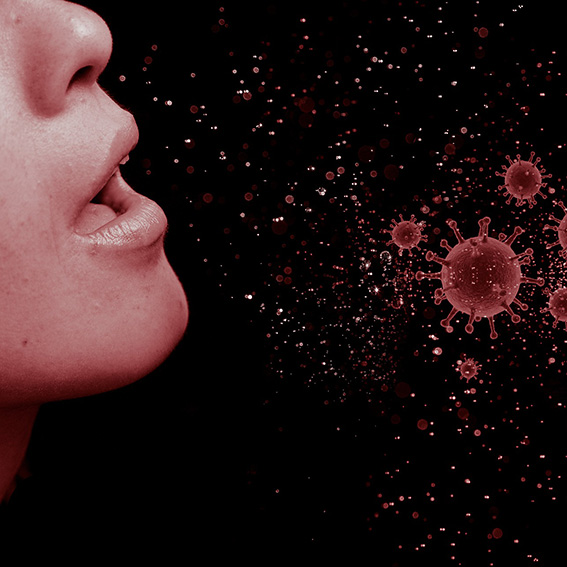 Although researchers around the world have not yet found a consensus on what importance aerosols really have on the risk of infection, the RKI (Robert Koch Institute) only recently publicly named the tiny virus particles as one of the main causes of the transmission of Covid19 – in addition to droplet infection. The droplet infection was thought to be brought under control by regulating the distance of 1.5 m, wearing masks and disinfecting the hands, but how can one avoid infection by aerosols? Fresh air is the magic word. 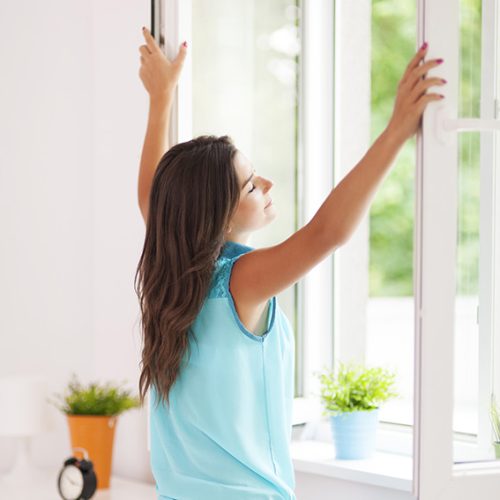 It sounds so simple! It is.

Recommendations were made early on that relate to ventilation behavior in schools, kindergartens and offices, for example: Open the windows, and ideally permanently. Ventilation through open windows helps very well as protection against infection – even more if cross ventilation is possible.

This means that two open and opposite windows allow a kind of passage. But what happens when it’s too cold or too hot outside – or rain penetrates through the window or dirt, pollen, noise …?

Measures against virus transmission via smear and droplet infection

Regular disinfection of hands and surfaces 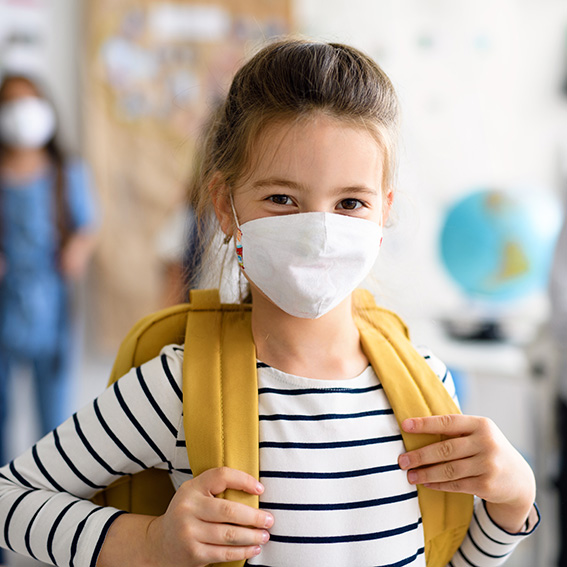 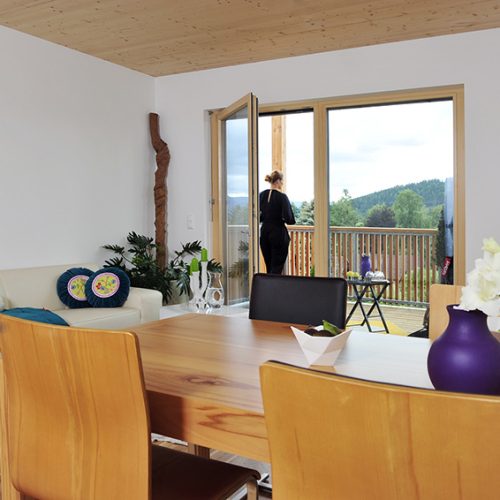 Measures against virus transmission via aerosols

Outdoor instead of indoor

Regular ventilation in the interior

Decentralized ventilation systems reduce the virus concentration in the interior

Modern ventilation systems with heat recovery support optimal ventilation. They bring in fresh air and automatically bring stale air outside again. The units installed in pairs alternate in supply and extract air mode. In the end, this functionality also enables a high degree of heat recovery, which counteracts the high heating costs, especially in the cold season. An additional advantage: noise, dirt and sometimes even smells stay outside thanks to sophisticated filter systems.

The biggest advantage, however, is that the regular exchange of air creates a so-called dilution effect – the virus concentration in the room decreases, the risk of infection with the coronavirus decreases.

Air conditioning systems in particular have come under fire in the last few weeks. They are charged with distributing the virus-laden air cool in the room. So-called super spreaders, those infected unnoticed and infecting many people within a very short time, were mostly present in air-conditioned rooms. The focus here is particularly on coaches, restaurants and slaughterhouses. Infected people usually stayed here for a longer period of time.

Loud speaking or shouting (especially in restaurants and slaughterhouses it is sometimes a bit louder) aerosols loaded with viruses escape from the lungs and are distributed by the air circulation in the course of the air conditioning. The virus spread not only to the table next to you, as in the case of the restaurants, but throughout the room. 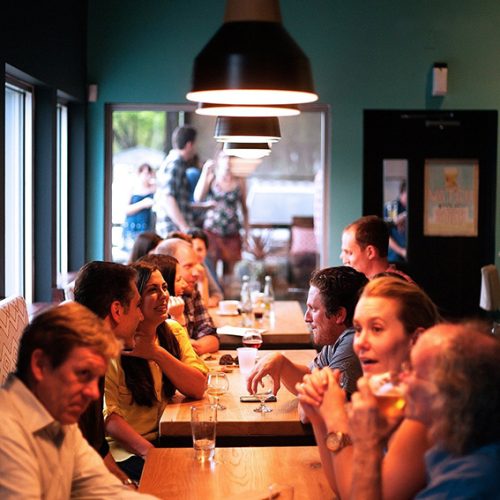 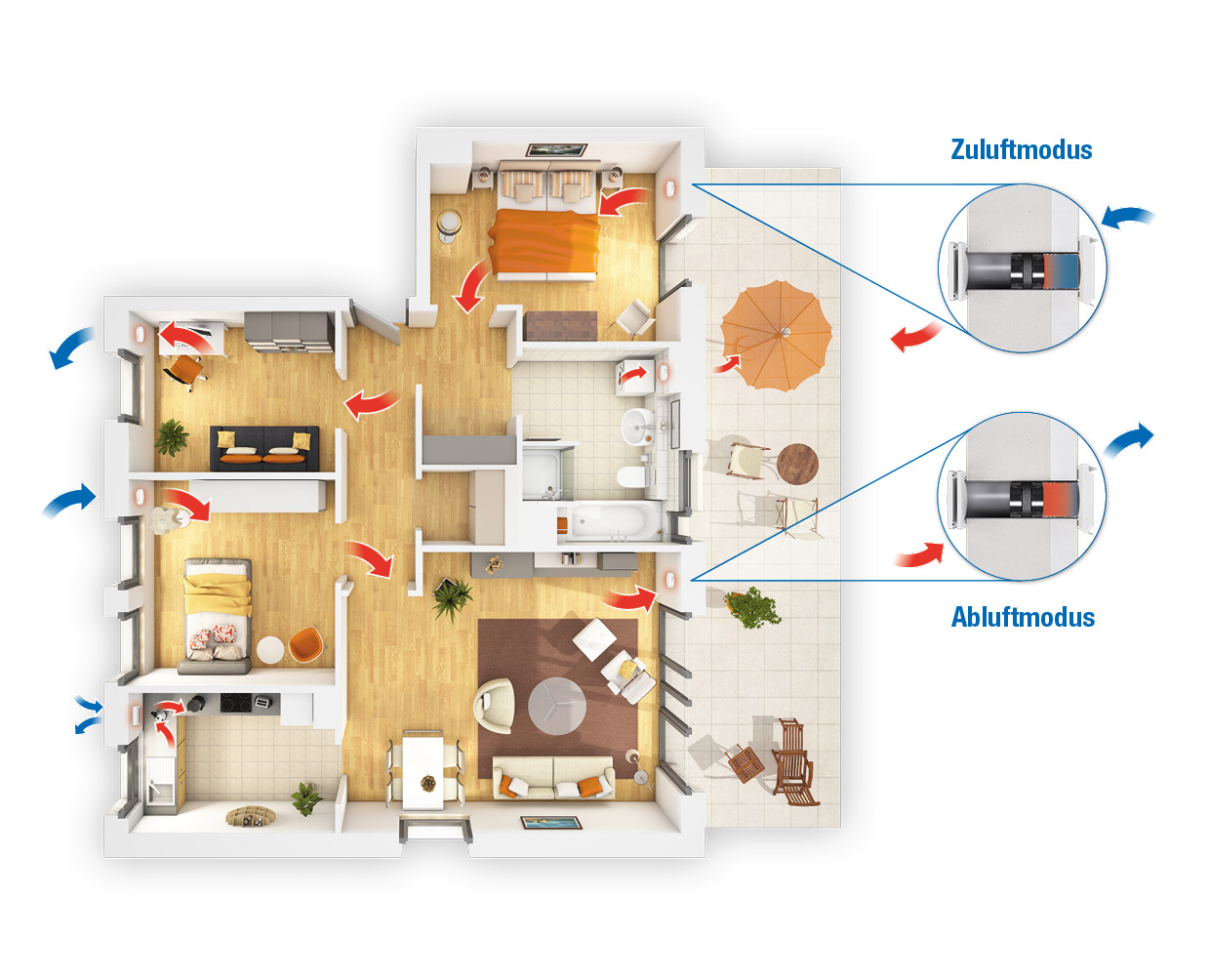 What are the differences between air conditioning and ventilation systems?

The main difference between air conditioning and ventilation systems lies in the “treatment” of the air. An air conditioning system draws in the air in the room, cools it down and then distributes it back into the room. This is also referred to as a circulating air process.

A ventilation system draws in the used air and releases it to the outside on the other side of the device. In reversing mode, fresh air is drawn in from the outside and distributed in the interior. This process is also called fresh air or outside air process.

No recirculation, switch completely to outside air

Switch the exhaust air on the toilet to continuous operation 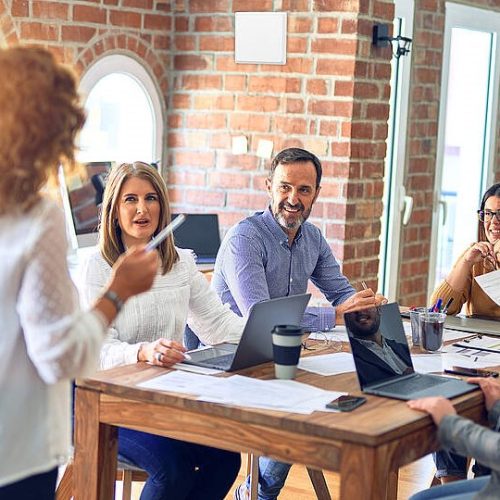 Despite numerous tips and hints for ventilation, one thing is certain: Even with the best ventilation technology, it is not possible to create a completely virus-free environment. It is still crucial to comply with hygiene and safety rules, such as creating additional safety distance and, if necessary, wearing mouth and nose protection. In perspective, the current situation will almost certainly also affect the planning of office buildings: away from open-plan offices to smaller office units, more spacious workplaces and the planning of ventilation systems. 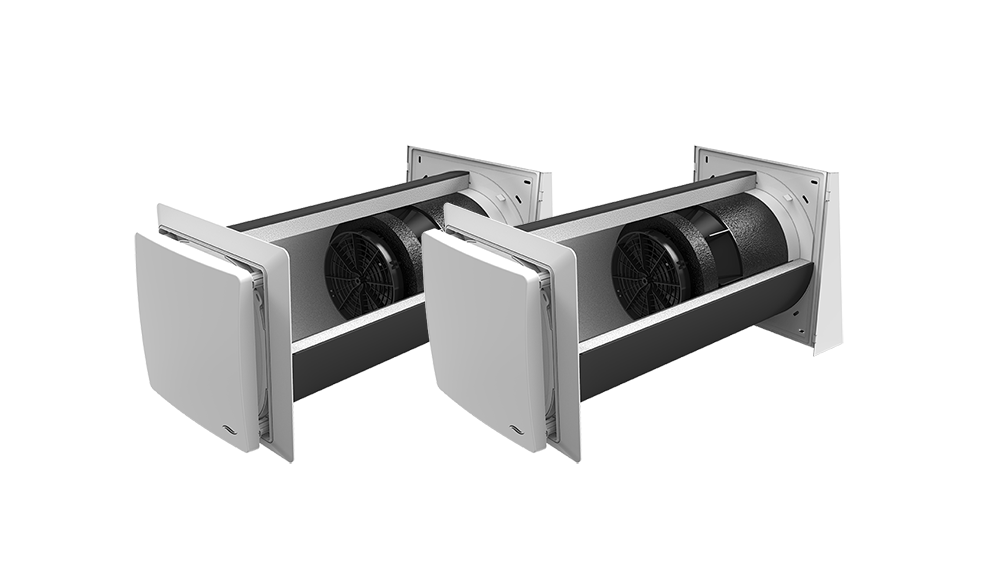 Would you like to ventilate your office or seminar room properly?